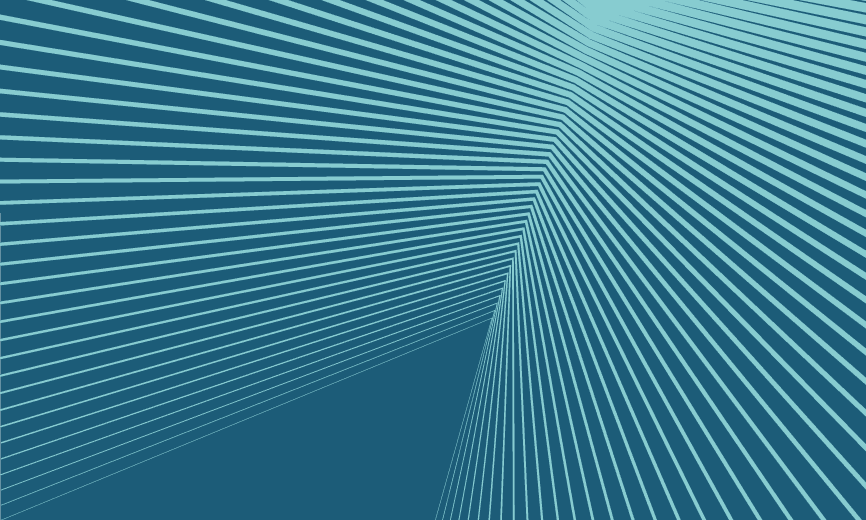 29th March 2021 and a mini-heatwave across the UK welcomed the easing of lockdown restrictions.  As the isolation fog begins to lift and people tentatively (or not) emerge from their homes, we reflect on a Q1 like none experienced before and consider what next.

While disappointing, it was not unexpected that we returned to lockdown in January. Homeworking, reluctant or not, has become the norm for most and, with our confinement, the avid consumption of news, entertainment and escapism in various forms has continued to boom.

Unsurprisingly, TV has made something of a comeback, particularly among over 35s, while the younger age groups are now streaming almost all of their viewing and 17% no longer watch traditional TV at all.  In the UK the number of people who use streaming platforms at least once a week rose to 77% in 2020.

One aspect of this evolution I’ve enjoyed in the past months has been the unleashing of lower production value TV across all genre. As Sky Media’s director of planning Sarah Jones said in a recent article in The Drum: “The lower production capabilities proved that impactful creative doesn’t have to be expensive.”

According to We Are Social and Hootsuite, we have all spent an extra day online each month of 2021, so for businesses looking to increase brand awareness, engage customers in conversation, and to sell directly to their consumers, opportunities just continue to grow – you can read more about the growth in social selling in Zoë’s blog here.

TikTok has been the real social winner of the past year and its popularity doesn’t appear to be waning. While the more established Instagram is still the most popular platform for influencer marketing, 45% of brands are now using TikTok and 43% Facebook, and two thirds are planning to spend more on TikTok this coming year. LinkedIn has also enjoyed growth in influencer marketing activity but, as a business platform, it is still less significant than the consumer platforms, at just 16%.

During the past year we’ve also seen a dramatic evolution in the events industry. From a shaky start last spring, when major events were cancelled altogether, Glastonbury has just confirmed that there will be ticketed livestreaming this year – while elements of Glastonbury have been televised since 1994, who would have thought that it would ever be selling tickets for a livestreamed festival.

Our own team has delivered several series of virtual events for clients this year, ranging from media briefings to full-scale conferences, and I think the industry has now changed permanently. The benefits of expanded reach and the cost-savings of virtual events are extremely attractive – 97% of event marketers believe that hybrid events are here to stay. The challenge now will be how to improve the networking aspects so that the benefits mirror those of live events – maybe there’s a role for AR here?

Another interesting phenomenon to result from the pandemic has been the revival of the QR code – this was one I definitely didn’t see coming! The marmite of marketing has received a breath of new life with the track and trace system giving it a handy public outing across venues and retail outlets.

In the past year we have also enjoyed building our expertise in podcasting, partnering with the very talented team at Fascinate Productions to produce our docuseries for Cambridge 2030: Cambridge – in pursuit of equality which now has seven episodes. It’s interesting to note that podcast listeners are generally defined as: ‘loyal, affluent and educated’; 56% are men and 44% women; and the vast majority listen to podcasts on their smartphones, whether at home (49%) or in the car (22%) or out and about elsewhere. But, the UK remains far behind other countries in podcast consumption – South Korea tops the league, followed by Spain and Sweden, with the UK in 11th place after Germany, so if we follow trends overseas, there’s still plenty of growth potential.

Predicting which of the major trends we’ve seen in the past year will be permanent is impossible. UK confidence that we will see markets reopening later this year appears to be growing but, as we have learned, nothing is certain. So, for now, I will be watching developments in social, video, broadcasting, influencer marketing, hybrid events and podcasting with interest in the coming quarter.