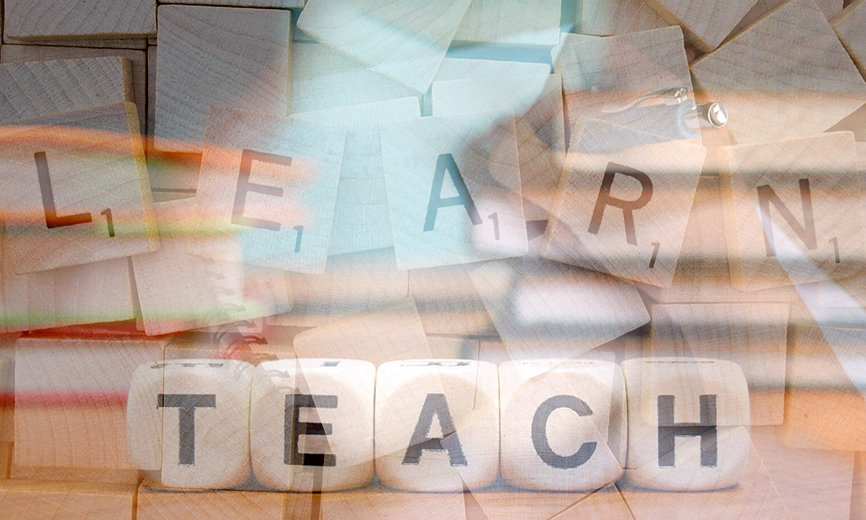 Allowing children to realise their potential

Allowing children to realise their potential

I am quite honest about the fact that, when I joined Conscious Communications, I was not particularly passionate about education and the power it could have on giving a child a better path in life. This could have been to do with my age; however, I am so thankful, that over the last five and a half years, I have been given the opportunity to work with some education organisations and initiatives that really do change lives – however clichéd that might sound.

My first real taste of how impactful education is, was when we started to work with the International Baccalaureate (IB) over four years ago. Initially we were working with the organisation to promote its Career-related Programme (CP) in the UK. What’s special about the CP is that it blends academic and vocational learning together, keeping pathways open for students, should they wish to not go to university. It also allows students to create tailored programmes to suit specific industries, if they know what career path they want to pursue. It was when visiting schools in Kent that were offering the CP, where I saw the real magic happen: students from deprived areas, with slim to no life chances; young people that had never left their home town (and most likely were never going to) studying the CP and realising their potential to do great things and running with it. These students were the first in their families to have the option to go to university and, those that made that choice also succeeded and thrived in that environment, because of the characteristics the CP had helped them develop.

Fast-forward a year and we were also supporting the IB with the promotion of its well-known Diploma Programme (DP) in the UK. In the process of understanding how the programme is taught, we visited a number of schools – the best way to understand the power of the IB is to see it in action! One visit that particularly stood out to me was to an alternative provision school that was offering the DP to its sixth form students. One of its students was 17, and living at a women’s shelter, having been evicted from her family home. Yet, despite everything going on in her life, she had the resilience to keep going. This could partly be due to school being her safe space but she was also determined to make a change to her life and she knew that her education was the tool to do that.

Our schools do so much good work and it is a shame that most of it goes unnoticed. Students have a wealth of fantastic initiatives at their fingertips, from the likes of Jack Petchey’s Speak Out Challenge, that develops confidence, to events like FIRST® Lego® League and our very own FXP Festival, where students get excited about STEM and can make connections between what they are learning in the classroom and the real world of work. It’s an exciting time to be a student!

Forgive me if I sound like a broken record; if you are connected with me on LinkedIn or have read one of my blogs, you have probably heard this before but being able to work for a company with a roster of clients that do good things is something that I will never take for granted. If an article I have placed or an event that I help manage inspires a school, family or student to reach for more, then my job is done.