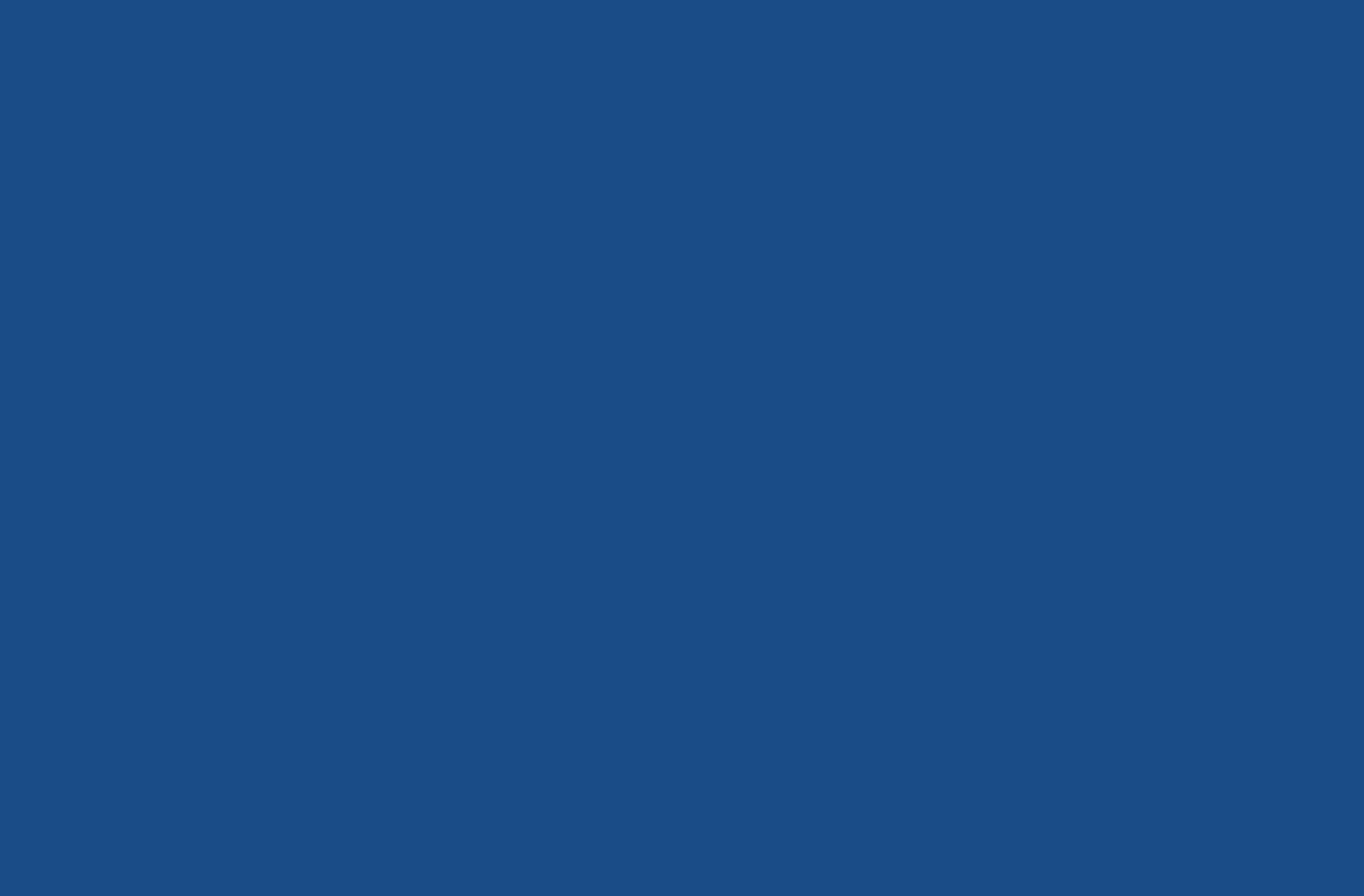 Pantone© recently announced that it has chosen Classic Blue, or Pantone© 19-4052, as its Colour of the Year for 2020. We asked our brilliant design team what they had to say on the matter. Take a read of our Senior Designer’s sceptical view and our Junior Content Designer’s hopeful outlook…

“Following a Freedom of Information request in 2008 to the BBC it was revealed that the corporation had a post-nuclear statement prepared which it would broadcast (in the event of nuclear event) confirming a nuclear strike had hit the United Kingdom. Subsequent to that, a compiled programme schedule would be aired to the nation consisting of classic BBC drama, comedy and religious programmes to maintain morale. As announcements go, one of this particular magnitude would be monumental.

A less monumental announcement recently came from an international company when it revealed it wanted you to use and live with its copyright controlled, intellectual property, Pantone© Classic Blue colour throughout 2020. One justification was that it is “Associated with the return of another day…”.

So, one wonders how this decision was reached… maybe, just maybe, Pantone©‘s paint-stained digit panicked when it detected the decaying pulse of a nation, or maybe the Earth. Perhaps the company had been advised to absorb the aforementioned BBC post-nuke strategy after the news of the global climate catastrophe had seeped up to Pantone©’s corporate marketing department, after which it decided, instead of shocking people with colour associated relevance, all citizens of the world in fact need to relax a bit more, and not stress too much with said climate catastrophe burden. Day will follow day, night will follow night and all will be fine. Imagine the panic in countries across the globe if it had, in the spirit of raising awareness, chosen an environmental colour like Treetop Green (Pantone© 18-0135 TCX) or just perhaps, given the company’s power to influence, they were too scared to use Chinese Red (Pantone© 18-1663 TPX) to stir up actions of systems change.”

“A colour which evokes feelings of security, serenity and trust. Classic blue is the perfect colour for 2020 as it is relevant to a variety of different creative industries, various shades of the colour being prevalent across the design world. It’s a colour drawn from the natural world, it’s a calm colour which  stands the test of time and Pantone© choosing this colour will show how important it is; and will interest companies in making more use of the colour as well as highlighting the impact of its current uses within organisations.”