Pantone’s Colour(s) of the Year – a match made in heaven? 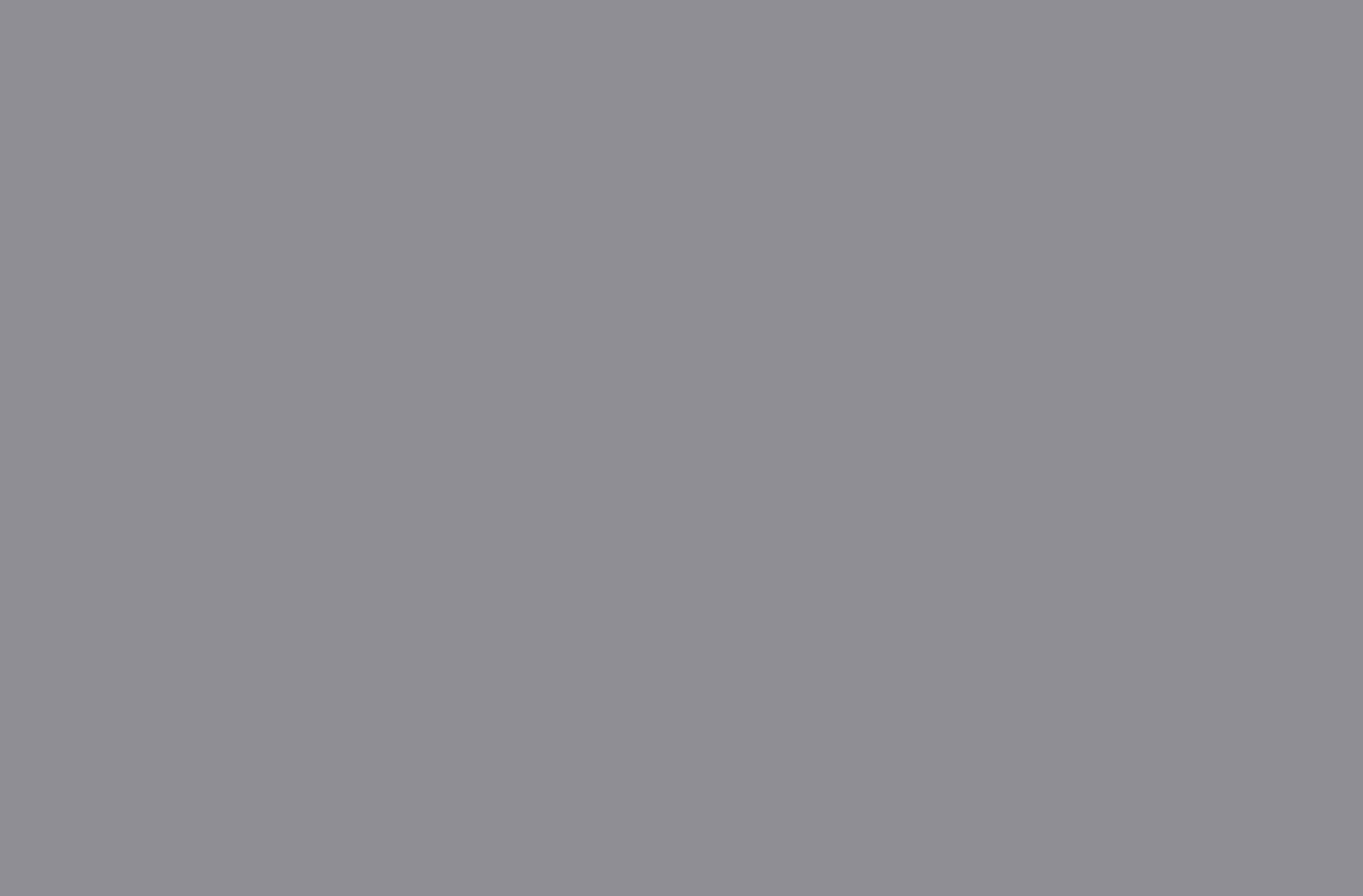 Pantone’s Colour(s) of the Year – a match made in heaven?

Pantone© recently announced that it has chosen Ultimate Gray (Pantone© 17-5104) and Illuminating (Pantone© 13-0647), as its Colour of the Year for 2021. We asked our brilliant design team for their thoughts on the decision. Dive in…

“There was an apocryphal story oozing through the arteries of social media during late November that the already tainted procurement programme for Personal Protective Equipment (PPE) had taken another shady (17-5104) twist. The tale was that American paint company Pantone© had, without its knowledge and having absolutely no experience in such fields (and not even having applied for the lucrative contract), been awarded the no-contest contract to ‘produce and supply’ PPE to the NHS. The idea, based on raising morale and the spirits of NHS workers, was to use their highly profitable patented colour system and the annual announcement of their, ‘Colour of the Year’ to ‘jazz up’ (13-0647) and give “meaning of the moment” to produce PPE that has “…a colour combination that gives us resilience and hope” to what was described by a source close to someone as the ‘drab and shocking state of colours used on PPE’ (roughly 653c).

If such a deal had taken place and hands had been shaken, backs had been slapped and glasses of fizzy liquid (13-0647) raised to celebrate the deal, there is a possibility that the lubricated colour coded gears of the Pantone© PR department could have been set to reveal this momentous news. However, another shady (17-5104) source allegedly reported that someone who was married to someone who was said to have been present at the PR department pointed out that ‘Colours of the Year’ were yellow and grey and that no-one in the real world could really get that excited about that particular reveal when the real priorities and challenges confronting everyone came from the pandemic. In the real world, we have the single announcement from Pantone© that yellow (13-0647)  and grey (17-5104) are its ‘Colours of the Year’.”

“The selections for Pantone© Colour of Year 2021 were a fascinating choice and a surprise, featuring two colours, an achromatic grey and a warm yellow. The yellow is bright, vibrant and colourful representing the hope for an optimistic future while the grey colour adds balance and stability. Personally, I prefer the yellow as it is a friendly and warm tone and is a strong contrast to the classic blue of 2020. Though I feel both colours are compatible depending on application, such as room decor or perhaps fashion apparels. It will be interesting to see what influence these selections will have across and beyond the world of design.”