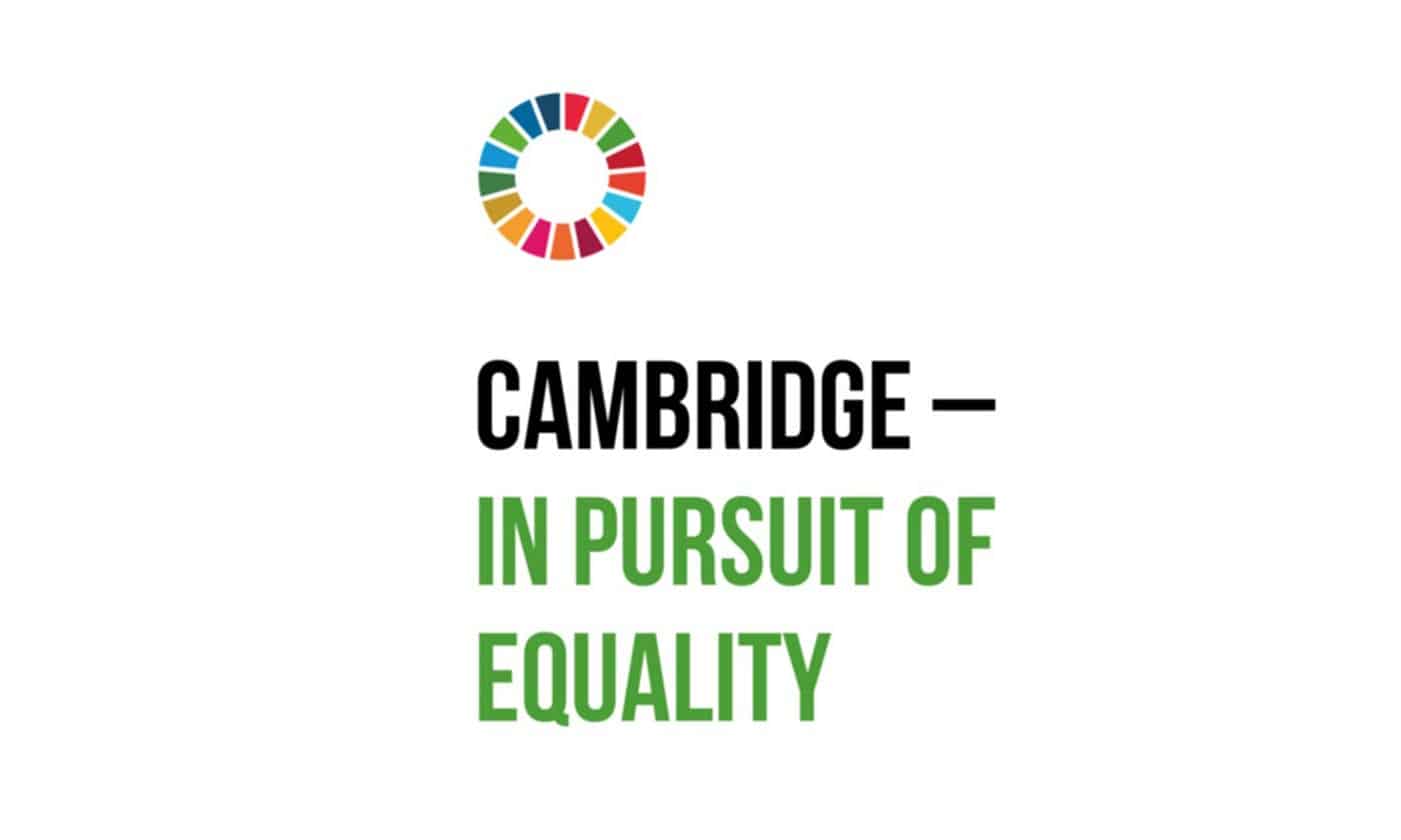 We have launched a podcast examining the social inequalities of Cambridge and how the issues associated with inequality can be tackled and overcome to achieve a healthier and more prosperous city for everyone to enjoy.

Named ‘Cambridge – in pursuit of equality’, the podcast is a six-part docuseries which shines a light on why Cambridge has been named Britain’s most unequal city in recent years, despite its thriving economy and growing tech boom, and how public, private and voluntary organisations are working to change this.

Each episode will focus on a specific issue related to inequality and will feature interviews with business and charity leaders in Cambridge and local authority representatives about what they think can be done to create a more equal and inclusive city. Listeners will also hear from people on the front line in the community – from teachers to foodbank volunteers.

Alison Taylor, Managing Director of Conscious Communications said: “Cambridge has a thriving economy but being a growing global tech phenomenon comes with its problems. The inequality in Cambridge is a real issue and that’s why we, in partnership with Cambridge 2030, have created this podcast. Our goal for the podcast is to highlight the issues faced by people in Cambridge and encourage listeners to feel empowered and get involved in achieving positive change in our city.”

Podcast topics include: homelessness and affordable housing, food insecurity, and cultural inclusion and include interviews with:

Julie Spence OBE QPM, Lord-Lieutenant Cambridgeshire and former Chief Constable of Cambridgeshire Constabulary, and Ambassador for Cambridge 2030, also provides her concluding thoughts in each episode. Spence said: “I think it’s quite stark for most people to understand that Cambridge is not only the most polarised city in the country in terms of rich and poor but it is also a social mobility cold spot. This series puts into harsh reality why we need Cambridge 2030 in order to start to open up and unfreeze that cold spot and allow people to truly become mobile.”

Taylor continued: “As a founding member of Cambridge 2030, we are proud to launch this podcast to highlight the mostly hidden issues of inequality in our city. Our work with public, private and community organisations is helping us to mobilise our plans for change but we also need the support of individuals to create a truly prosperous city. If you have ever wondered what’s going on unseen in Cambridge and why and how you can get involved to help those in need then listen in to ‘Cambridge – in pursuit of equality’.”

To listen to the podcast visit the following link and select your preferred podcast platform: www.pod.link/1545907988