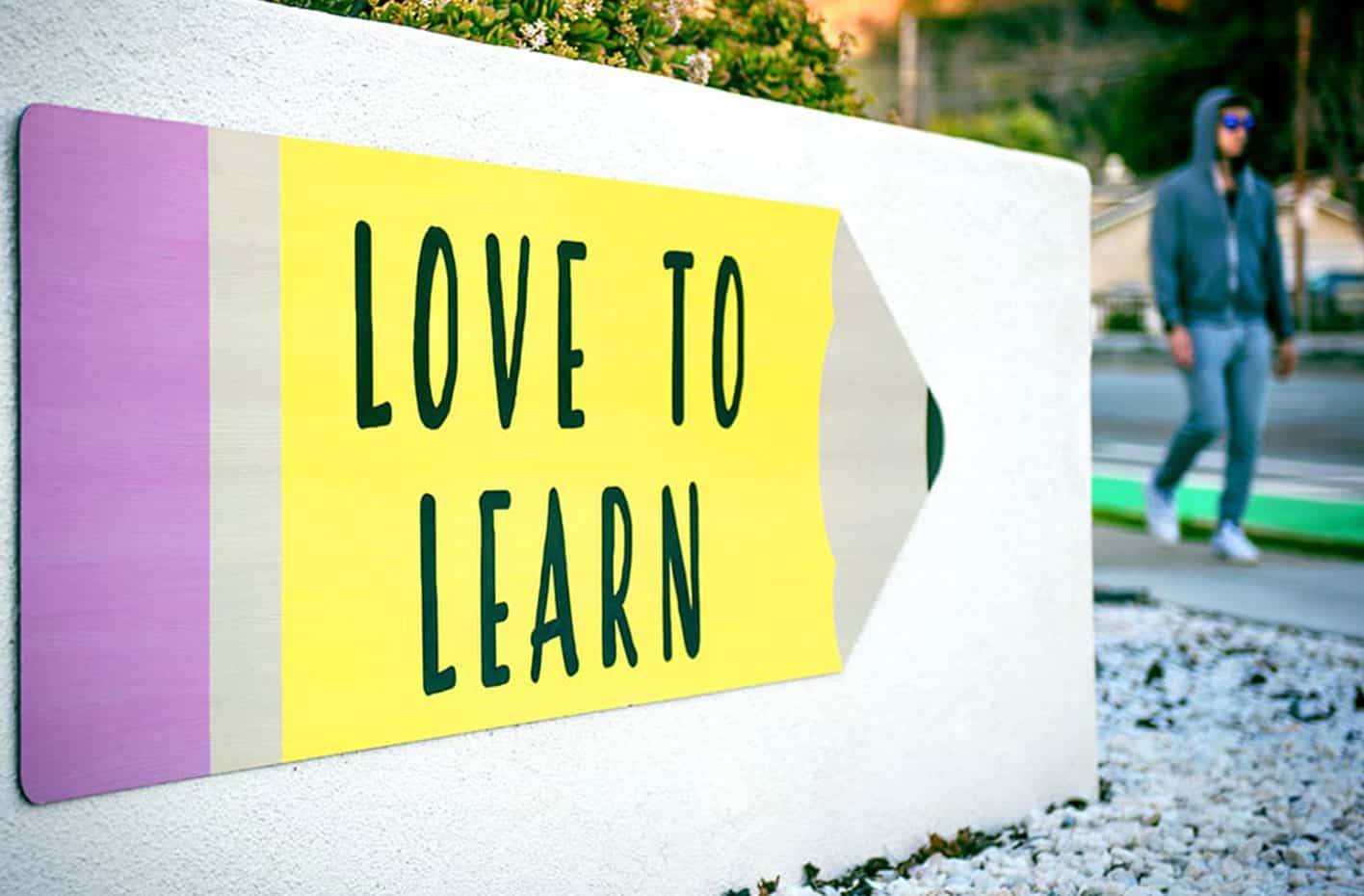 Last month I was lucky enough to attend an inspirational Education Festival in South Africa where I heard some fascinating discussions between educational leaders and teachers from countries across the African continent about how they can better collaborate, share best practice and resources and learn from each other’s experiences. This led me to reflect on how much education provision differs around the world but even across close borders within the same continent. Being based in Cambridge I am not blind to the fact that learning environments will vastly differ from this city; often viewed as privileged compared to Sudan, for example.

This is going over old ground but relevant to set the scene: in 2000 the United Nations (UN) set one of the Millennium Development Goals around achieving universal primary education by the target date of 2015. In 2002, UNICEF reported that “of an estimated 700 million primary-school-aged children, roughly 120 million were still out of school and the majority of these were girls”, clearly there was still a way to go. Progress has since been made with many countries making school attendance compulsory, increasing enrolment rates (especially for girls), which certainly improves the statistics. But, when we consider the fact that basic education is a fundamental right of every young person, it seems wrong that some countries are still falling short. Fast forward to 2015 when the UN launched the Sustainable Development Goals (SDGs) and quality education for all was the focus. It seems to me that these two goals should have been tackled in tandem – after all, what is education if it is not of high quality? As UNICEF quite rightly put it: “access to education of poor quality is tantamount to no access at all”.

This begs the question, what does ‘quality education’ mean? I think it is a nuanced concept – yes, literacy and numeracy are important factors but there is so much more to it! Young people around the world need to be equipped with the tools, the confidence and the skills to succeed in life beyond the school gates – in order for this to happen we need: 1) great teachers and 2) nurturing learning environments. Simply going to school and sitting in a classroom is not enough if this does not lead to learning.

One of the speakers at the Education Festival I attended spoke about her dream to one day start a school in Johannesburg, a city which often conjures images of violence and irreconcilable differences. Her vision was to build a school in a community which was desperately in need, with many families living on low income. Understanding the transformative role education has in society she wanted her school to offer a balance between the best possible versions of education around the world in the context of what was happening on the ground. By doing so she considered workshop models, green schools, Forest Schools, STEM schools, studio schools, Montessori, American style and more. In the end, it didn’t really matter what approach the school adopted, she said, because it would always be adapted so that the community would benefit from it. Today, thanks to a lot of hard work to break down barriers in the community and some phenomenal teachers, the school is a world-class establishment, internationally recognised as an institution for transformative education, especially in an area of poverty.

What an inspirational story.

Perhaps my brief description makes it sound much easier than it actually was, which I know certainly wasn’t the case.

The UN claims that 57 million primary age children remain out of school. There has been progress but look how far we still have to go! And, that’s just to ensure all young children have access to education – let alone one of quality. The earlier spotlight on Africa is no coincidence – more than half of children that have not enrolled in school live in sub-Saharan Africa. In order to scale up the provision of quality education for all, schools in more rural and poor regions in the world not only need access to the necessary learning materials but basic things like electricity and drinking water. What can be done to facilitate this? We need collaboration between existing schools offering quality education (such as the conversations that happened at the Education Festival) to share best practice, resources (where possible) but moreover, investment from the private sector to support the provision of basic facilities, equipment and materials in order to create the nurturing learning environments in which we know young people can thrive.

In July, a session of the UN High-level Political Forum for Sustainable Development will take place; the programme indicates that the session attendees must discuss ways to operationalise the decade of action – I just hope that the session sparks a decade of tangible progress to support the SDG aimed at quality education for all.