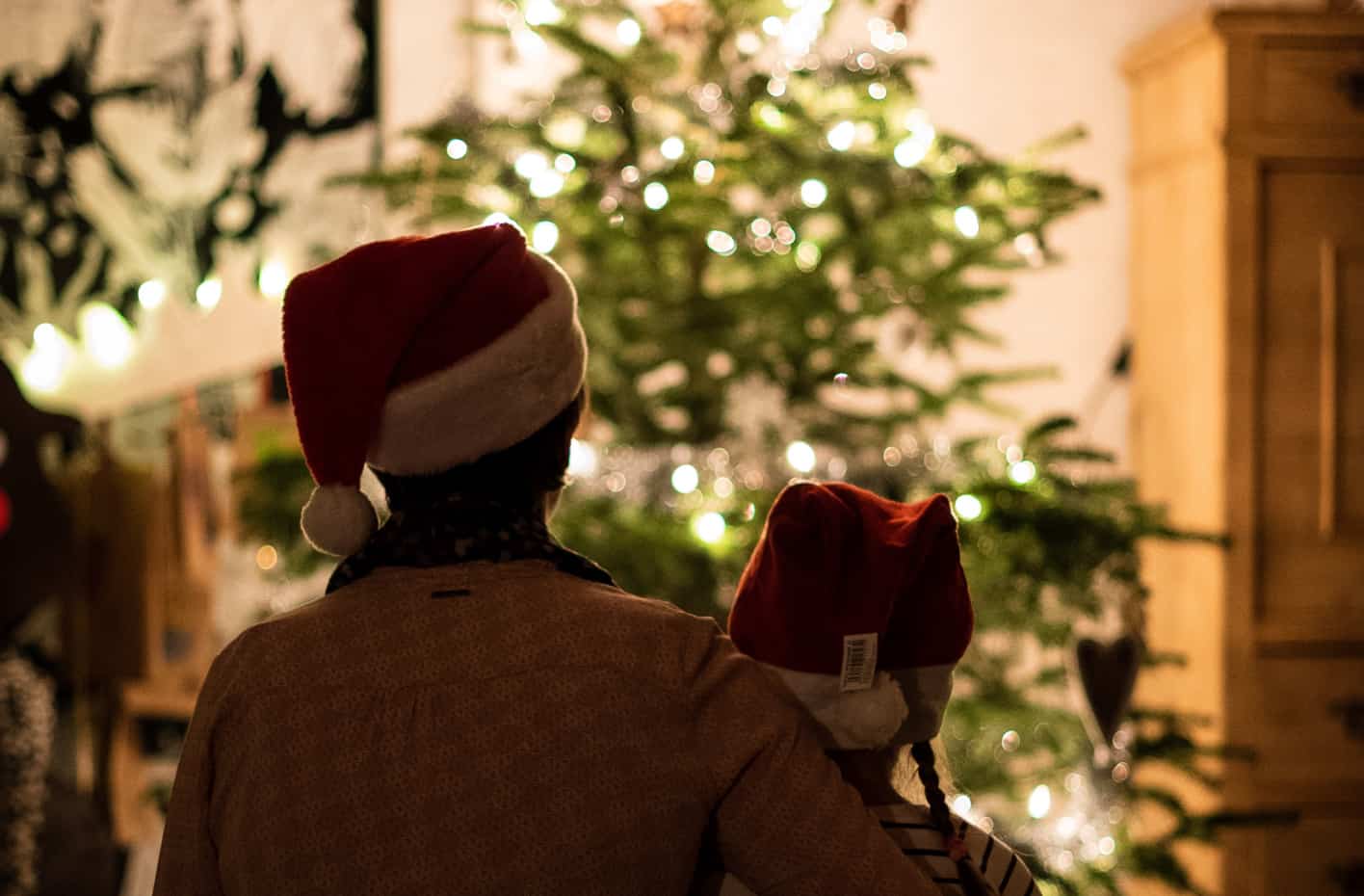 It’s that time of year again… or is it? Christmas decorations and festive music seem to have made an even earlier appearance this year – probably due to the fact that people just want something fundamentally good to look forward to after Christmas was all but cancelled for many around the world last year.

Despite the global supply chain problems (who else was rushing out to get that all important toy request in October?!) and driver and petrol shortages, a lot of brands had already planned to release their Christmas ad campaigns earlier this year to meet growing consumer demand.

I have caught a few on the TV and on social media over recent weeks but I have spent an emotional morning pouring over Christmas spots from around the world. I say emotional because we know Christmas ads pull on the heart strings and can be tear jerkers but the common themes of togetherness, kindness and loneliness are palpable this year. After navigating nearly two years of lockdowns, being apart from friends and family and the general unknown, the majority of brands are putting their focus into what Christmas 2021 holds for everyone. Of course, there are the odd light-hearted gems – such as Waitrose’s nod to the best bit of Christmas, which for many is the outstanding array of festive food and Percy Pig coming to life for the first time EVER!

For me though, I have been particularly drawn to the ads which focus on bringing people together, acts of kindness and generosity. Vodafone has hit it out of the park – here are just a couple of examples. For the UK ad, the film focuses on digital poverty, a topic which was rife in the news at the height of the pandemic and a cause close to our hearts, and reminds us that around 1.5 million households in the UK don’t have digital connectivity (regardless of a virus disrupting our lives). The telecommunications company is encouraging the public to donate their old devices and Vodafone will donate the sim cards with data calls and texts to those who need them. Vodafone Hungary on the other hand puts a spotlight on loneliness and solitude at Christmas – which is no new concept (remember John Lewis’ Man on the Moon campaign in 2016?) – but has certainly been amplified throughout the pandemic for those who live on their own. Vodafone Hungary explains that more than 1 million people in the country live in solitude and the ad seeks to inspire people to pick up the phone or make a visit to those who may be lonely this Christmas.

Here are a few of my other firm favourites this year:

There are definitely those who disagree with my affinity for that warm fuzzy feeling that the festive ads have served up this season – take Mark Ritson, a brand consultant and former marketing professor, who laments the direction that some brands have taken this year and longs for the days of cheery Coca-Cola ads. There must be a balance between the important brand awareness raising activity that Christmas ads ultimately need to achieve and the emotional pull that most have focused on this year. However, given the circumstances and what the pandemic has dished out over the past 18 months, I think brands have got it spot on for the general population’s mood and eagerness to simply spend a Christmas together with their loved ones.