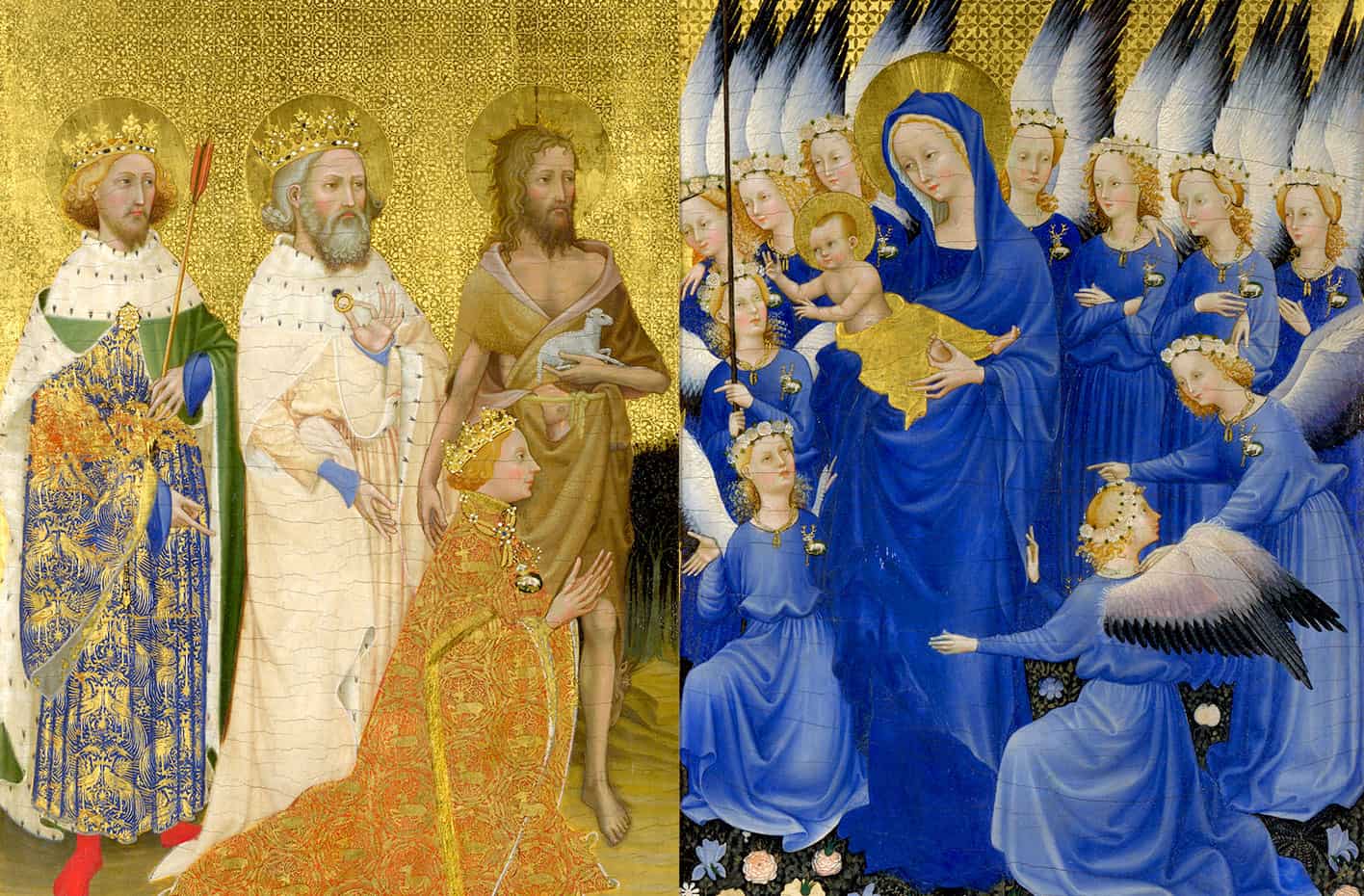 In our latest blog post, Alan Beeson, Head of Design, discusses the wreckage of the British cultural revolution and who is learning lessons from it.

The intention was clear and as it was resolute. Britain had to break away from the unelected cabal whose Europe based leadership had exerted too much influence and control over Britain’s domestic policies for far too long.

Britain had to take back control. So, like a peridotite rock the size of St Peter’s Basilica launched into the Thames, shock waves sent all the way back to Rome and the head of the Catholic Church, as Britain’s champion Henry VIII announced we would break free from the tyranny of The Pope’s dictates.

The iconoclasm of the cultural revolution that was the English Reformation, through the violent regime’s of Henry VIII, Edward VI and Elizabeth I was let loose. The reverberations and consequences of that tyranny are still felt in the 21st century. During that turbulent time orders were given to ‘utterly extinct and destroy’ images ‘so that there remain no memory of the same’. Puritan iconoclasts destroyed an estimated 97% of religious art in England who forging and imposing the shape of a new religious ideology in the country. That’s how dangerously influential those with power regarded and understood imagery to be.

I am reminded of this when visiting The National Gallery and regarding the exquisite beauty of The Wilton Diptych the lone example of British art in the room of 13 and 14 century Italian art where it is displayed. There are so few examples of British art that survived the English Reformation that it’s a reminder of all that never took place. In British Art there was to be no Raphael, Michelangelo, Caravaggio or Velázquez.

Turning our back on the European tradition of religious art we created our own type of idiosyncratic art in our own and unique way. We are now seen as a predominantly literary not visual nation. I wonder if the thread of our cultural revolution, with a different ideology still rages on, stalking in the corridors of power in the shadows far from transparent scrutiny: the then culture secretary, Oliver Dowden, blocked the reappointment of Dr Aminul Hoque as a Trustee of Royal Museums Greenwich, an education academic whose work calls for decolonising the curriculum; Mary Beard was also blocked from being on the board of the British Museum has been rejected by Downing Street as a trustee of the British Museum the Observer newspaper reported. Whitehall sources said the decision last year to turn her down had been made because of her pro-European views, which she has frequently expressed via social media. She was later elected by trustees themselves.

Currently, within education, the value of offering visual arts and humanities subjects is being questioned by government and funding scythed.

Instead of hammers to destroy imagery, perhaps all you need to do is restrict access to and let it atrophy and maybe the new enemy is the inquiring person with an open mind.