Vegan NPD is booming – but is it distracting attention away from the food industry’s responsibility to help tackle the obesity crisis? 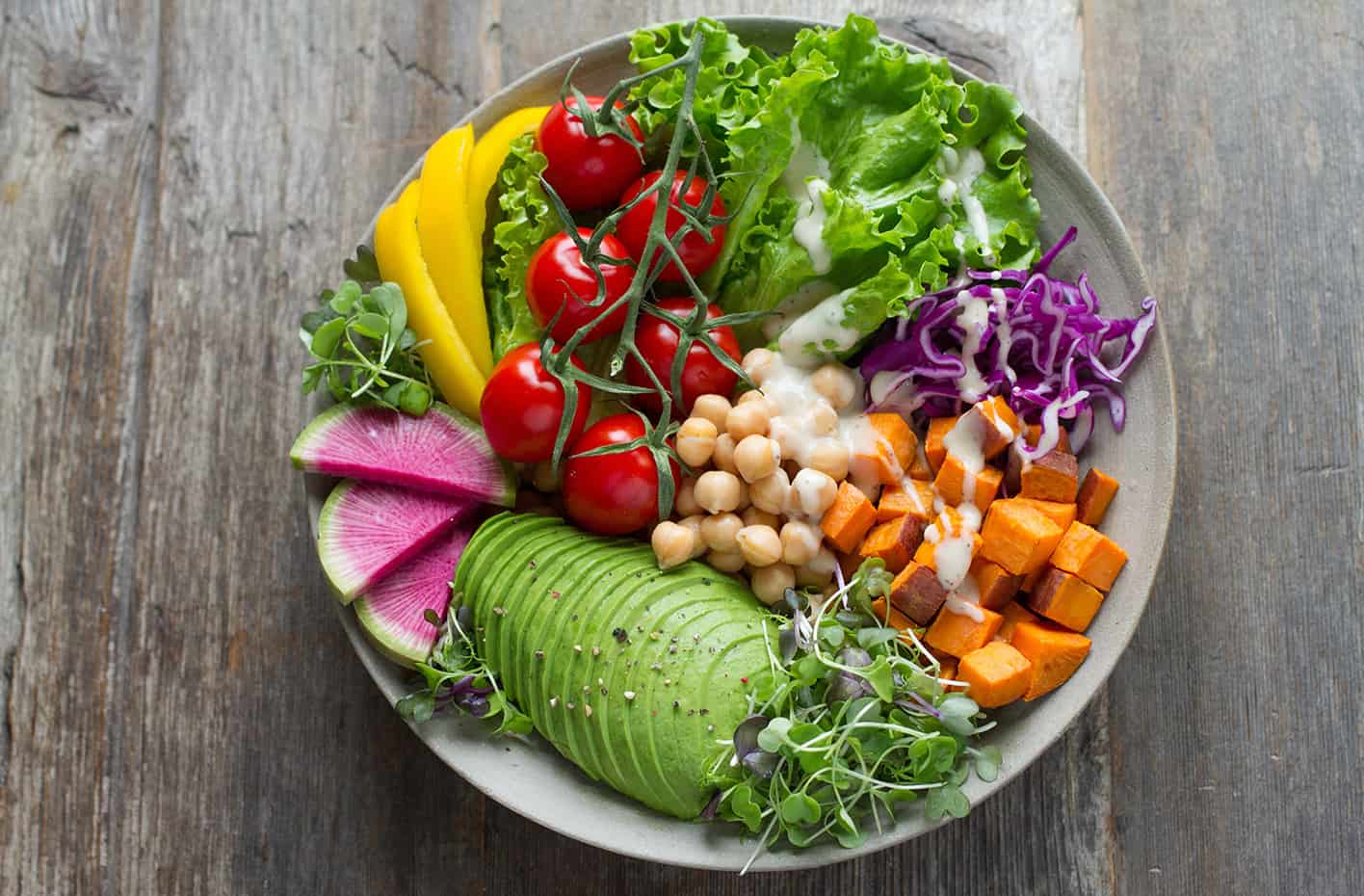 Vegan NPD is booming – but is it distracting attention away from the food industry’s responsibility to help tackle the obesity crisis?

It’s no secret that vegan diets are rising in popularity. According to the Vegan Society, there are now around 600,000 vegans in Great Britain, up from 150,000 in 2006 and, in January 2020, 400,000 people worldwide signed up to complete Veganuary, compared to 250,000 in January 2019. On top of these ‘official’ statistics, there is a whole wave of consumers who are cutting back on meat and animal products, and switching to vegan alternatives, on a regular basis too.

There are a number of reasons why people choose a vegan diet – from reduced environmental impact and the farming of animals, to cost saving – but, according to research by Mintel, when asked about the benefits of eating less meat, the majority of people (a significant 32%) stated ‘improved health’. This association between veganism and health benefits could have a few explanations – it could be that vegan diets have traditionally been associated with being rich in fruit and vegetables or it could owe to the perception that meat, particularly red meat, is bad for our health.

With an obvious demand for vegan products, it’s no surprise that the food industry is jumping on the bandwagon and, from supermarkets and fast-food retailers to high-end restaurants and farm shops, food outlets are now saturated with an array of new vegan options for consumers. And, unsurprisingly, many of these products are being marketed as a healthier option to traditional animal products.

The availability of vegan options is, of course, fantastic for the vegan consumer who, for many years, might have struggled to eat out, or find quick and easy meals in the supermarket. But, when I saw the advert for Subway’s new ‘meatless marinara’ that ‘tastes just as good as the meat version’, it got me thinking – is this actually nutritionally good for us? And, are there people who are being misled into believing that, just because food is labelled as vegan, it can be enjoyed guilt-free.

We are all well aware of the burgeoning obesity crisis in the UK – at the end of 2019 it was estimated that 13 million adults are now classed as obese. In a bid to tackle this crisis, Public Health England (PHE) has set the food industry 20% sugar and calorie reduction targets for 2020 and 2024 respectively. Businesses have three options to meet the 20% ambition: reformulation, produce smaller portions, or encourage consumers to purchase lower or no sugar products.

Despite this government push for the availability of healthier food products, and an ever-looming deadline, it appears that progress is slow. According to PHE’s second-year report on sugar reduction, manufacturers and retailers had managed an overall sugar reduction of just 2.9% by August / September 2018, since 2015, and for the out of home sector, there was a predicted 4.9% reduction.

Some areas are doing better than others but, by 2020 there should have been more progress, and this leads to the question, has the food industry, which has been so fast to capitalise on the vegan trend, got its priorities straight? The 20% targets are ambitious and you would think that, with government pressure, industry would be doing all it can to reformulate and reduce calorie and sugar levels – not only to avoid tax penalties, but to support our nation in becoming healthier.

In stark contrast to the slow developments in reformulation to meet sugar and calorie targets, it was reported that in 2019 one in four new products launched was labelled vegan. As mentioned, this is no bad thing for those vegans who for years have struggled to find good options, but what does it mean for those people buying into these products for their perceived health benefits?

Digging a bit deeper into the ‘meatless marinara’, it’s not as drastically bad for you as I had first anticipated. It does contain a bit less sugar than the meat version (10.3g compared to 11.3g) and surprisingly a lot more fibre (7.5g more). However, if you are one of 32% health-motivated vegans, you will be disappointed to discover that the ‘meatless marinara’ contains just two calories less than the original. Another concern is the lack of ingredient information on the Subway website –- what is it that makes this meatless version taste ‘so realistic’?

The food industry is sensible to jump on the veganism trend – there is demand for it, so why not supply it. However, it is important that manufacturers and out of home outlets aren’t taking advantage of those consumers who assume ‘vegan’ always means ‘healthier’. For the same purpose as the calorie and sugar targets, the industry should be focusing on developing new products that help us to make healthier choices, and don’t leave us consuming more overly processed foods, wondering why we aren’t healthier as a result.