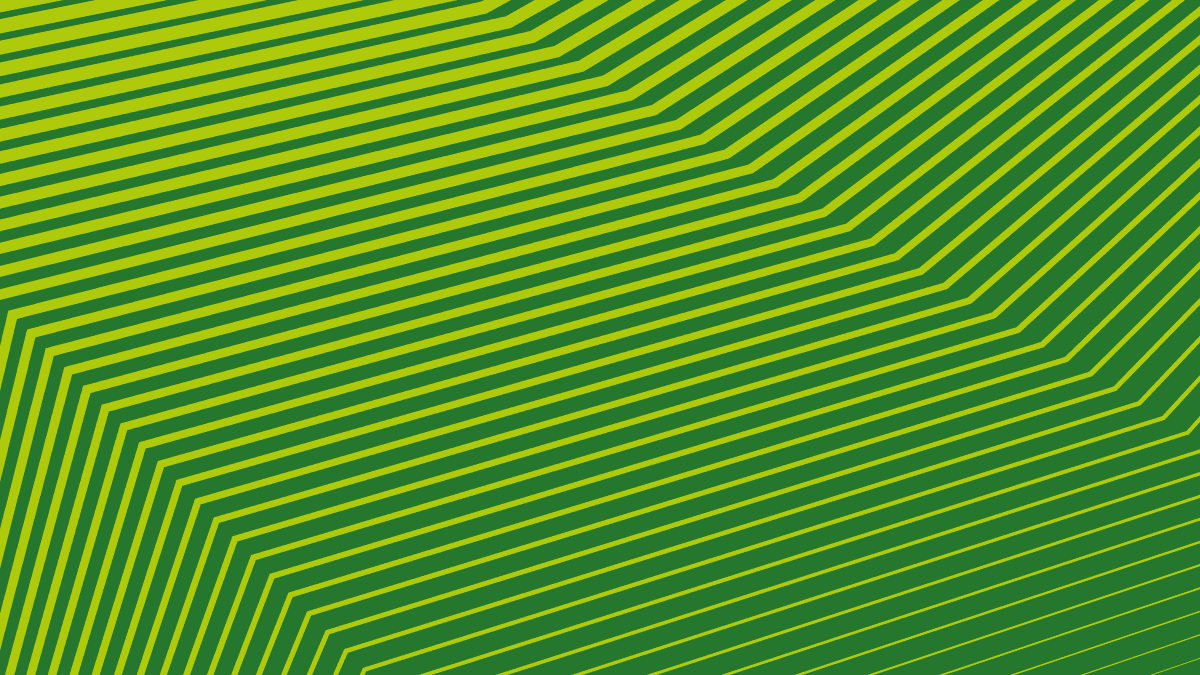 What do you meme? The evolution of meme culture

The term “meme” was originally coined by British biologist Richard Dawkins in 1976 in his book The Selfish Gene. Within the book, Dawkins defines a meme as a “cultural unit of transmission, typically of behaviours or ideas, that, like genes, will be passed from person to person”.

Originally defined within a scientific context, memes have since developed and grown into what we understand them to be today. Memes can now be recognised because they often consist of a picture – normally derived from pop culture such as cartoons and viral videos – followed by a caption above the picture which references ‘relatable’ scenarios or even something related to any relevant social, economic, and political news. Memes are also often based on certain jokes and then re-made and shared by individuals, in turn, growing the trend.

Back when they were growing in popularity, memes were often stumbled across from time to time on the internet. However, with the rise of social media (the global user total is currently at almost 4.2 billion) memes have now become a common part of people’s lives, so much so that they are often quoted and referred to in an everyday context. Well, let’s be honest, if your friend doesn’t tag you in at least one meme per day on social media, are they really your friend? 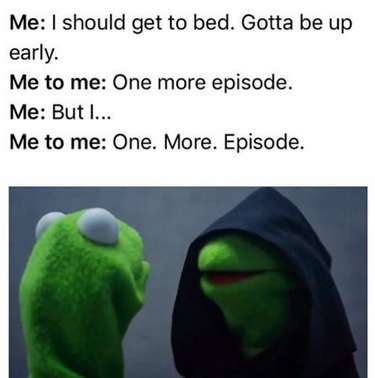 Marketing with memes is a trend that has been on the rise in recent years and is becoming increasingly popular with brands. Building on the fact that the majority of the population spends 145 minutes per day on social media, coupled with how easy it is for memes to go viral nowadays, brands are using these channels as ways to reach new audiences and to engage them with funny, memorable and most importantly, sharable content. Not only are companies able to use memes as part of their brand strategy, but using memes across owned social channels means that more visual content is being shared, allowing brands to stand out from the competition.

Monthly subscription service BarkBox does this very well and has managed to grow its audience with a number of dog-related memes. It’s important to find a line between being too promotional and not losing focus from the aim of the business, but, through the content BarkBox shares, the brand is able to appeal to audiences with its sense of humour and encourage new followers to complete a purchase on the website. 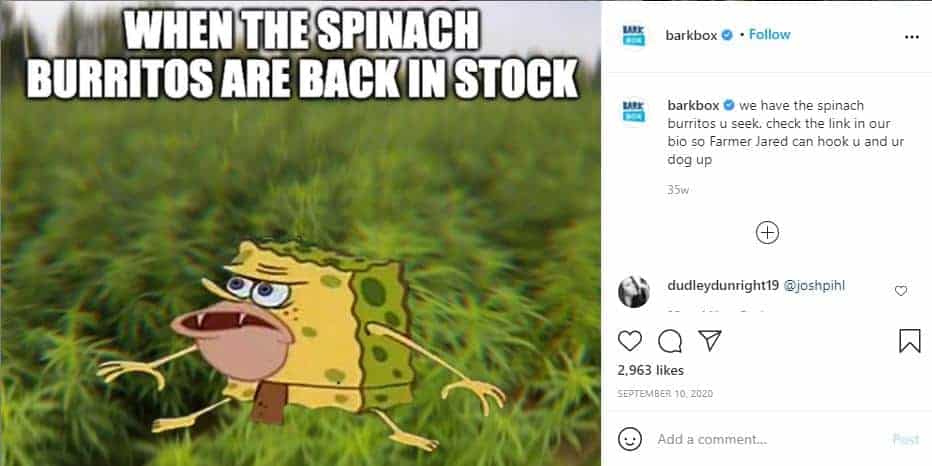 Another advocate for marketing with memes is Netflix, which is never one to shy away from laughing at itself and often jumps on all of the latest popular trends on social media. Promoting shows that are available on the streaming platform, the company regularly shares memes in order to reach a different demographic and those that consume media in a different way. 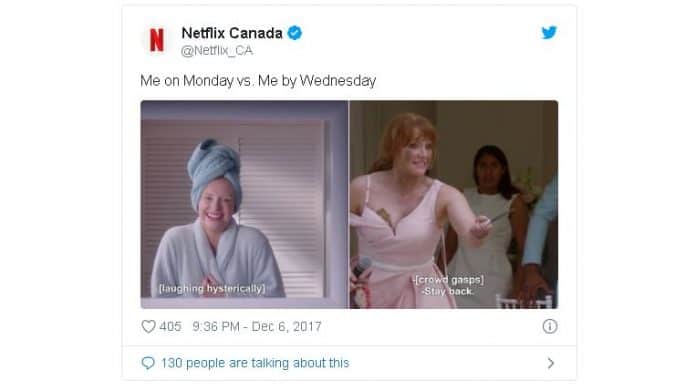 It isn’t always the brands that need to do the work. The final episode in the recent series of Line of Duty (if you haven’t seen it – you really should!) was watched by an average of 12.8 million viewers. But, in the build up to the final episode, you couldn’t scroll through a social media timeline without coming across a huge variety of self-made fan memes centred around the show. These certainly helped with raising awareness and spreading the word of the series! 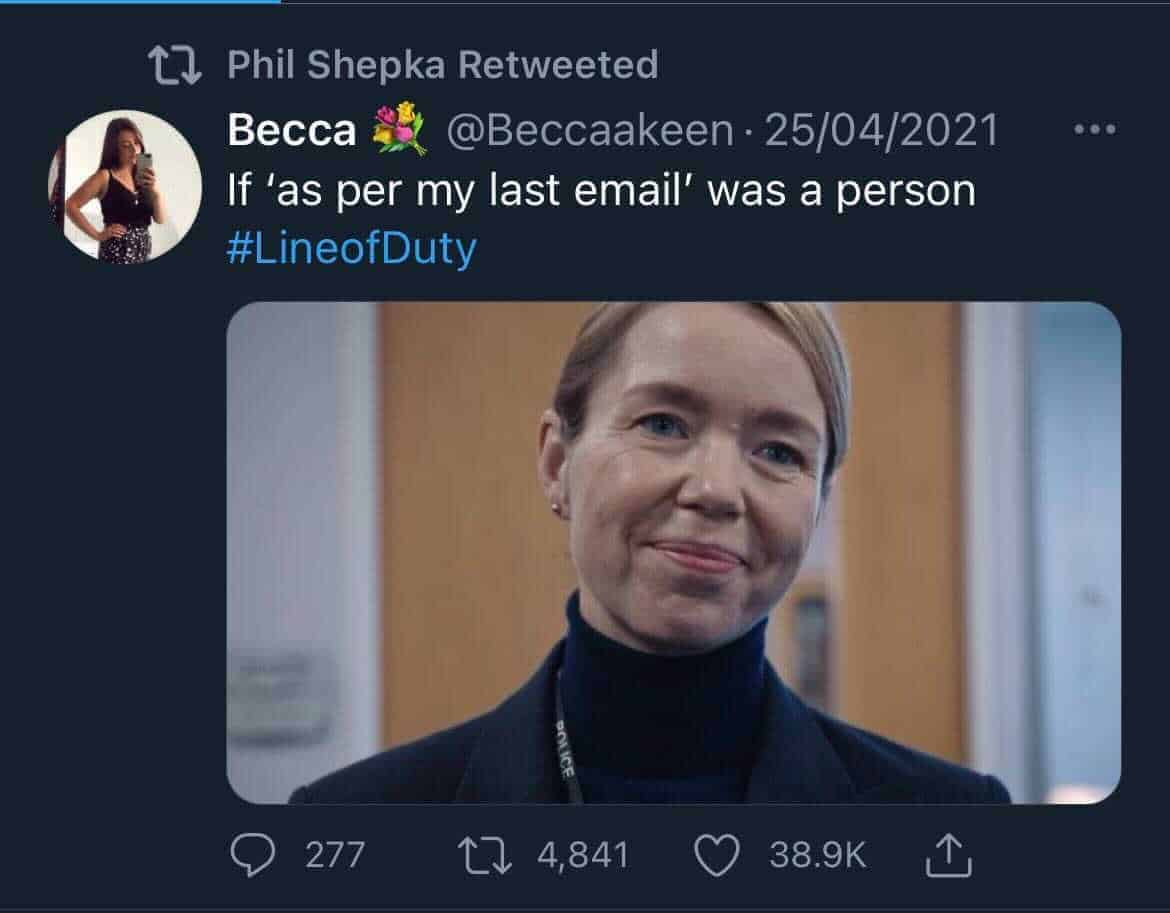 It’s clear how much memes as a whole have developed and grown in popularity in recent years, and I can only expect that this is going to expand even further as time moves on. There also needs to be a special mention given to GIFs, another development of the meme, but in moving form; they even have a dedicated search function within WhatsApp. I am looking forward to seeing where they go next!