Why and when you should invest in influencer marketing in 2021 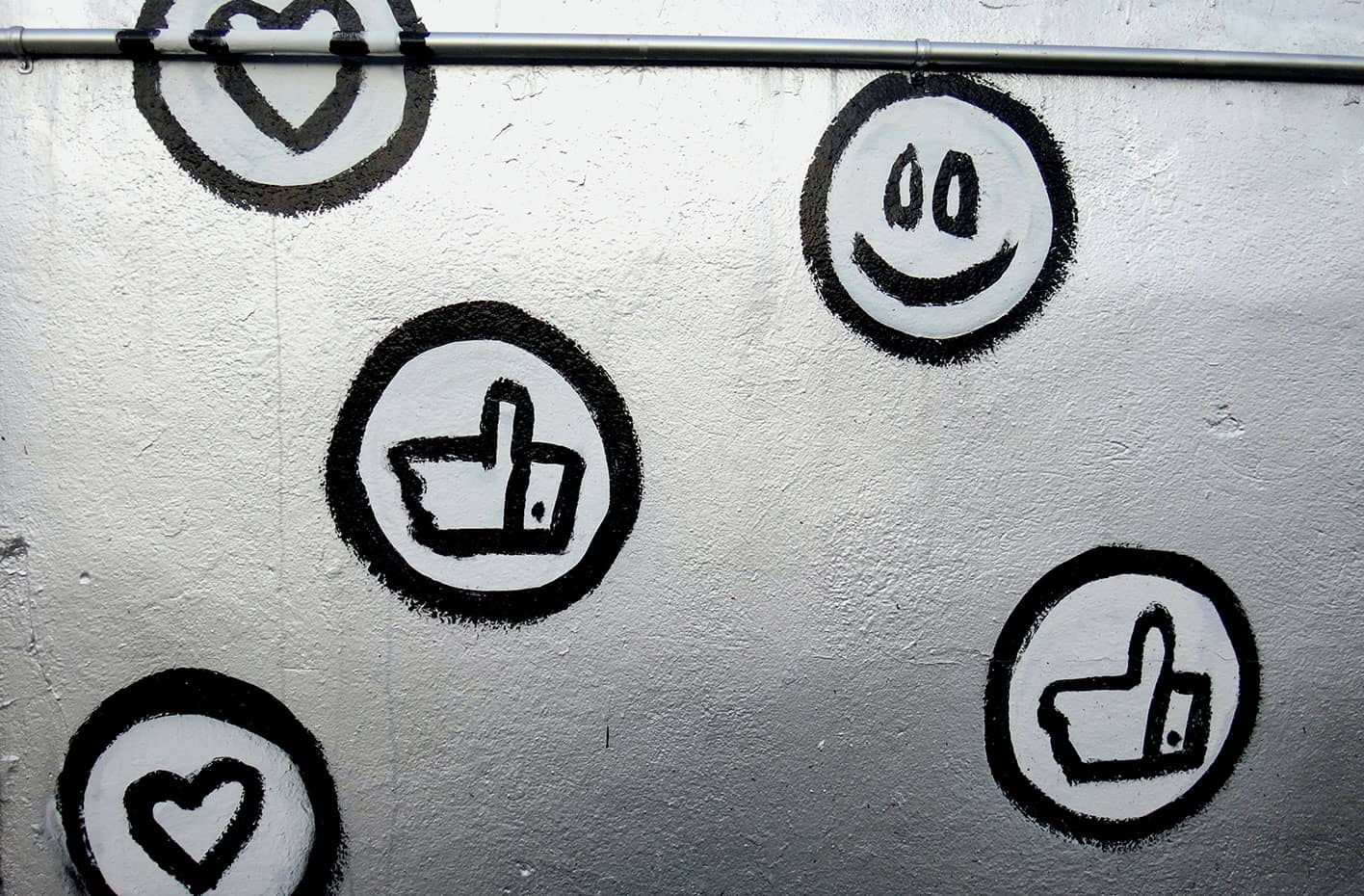 Why and when you should invest in influencer marketing in 2021

Currently, the average time people spend on social media per day is just shy of two hours. Considering that the average person will spend eight hours a day working, and another eight sleeping, a significant proportion of someone’s free time is spent scrolling. So, as a brand or business, if you want to catch potential customers during their ‘switch off’ time, social media can provide the perfect platform.

The truth is in the name. Influencers can be defined as a person who has the ability to influence the behaviour or opinions of others. Social media influencers – whether they are a high-profile celebrity, or a micro-influencer, who has built a small, but dedicated following – are being listened to by audiences who are genuinely invested in, and trust, their personal interests and opinions. So, whether you are selling a product, encouraging people to take action, or simply raising awareness of your brand or mission, influencers can help share your message with a group of people who are actively listening, not just scrolling by.

The human approach to audience targeting

Social media ads are typically very successful in helping you reach your target audience – no matter how niche – but this can also sometimes be a little Big Brother-esque (phones definitely are listening!) or annoying, which can, ultimately, lead to a lower rate of engagement. Searched for a new pair of leggings on Google recently? Prepare for two months’ worth of re-targeted adverts promoting leggings across your social platforms…

Working with influencers can help you to reach your audiences in a more meaningful way, and can be just as targeted as paid ad campaigns – you just have to find the right people, always considering quality over quantity. While a high-profile celebrity might have millions of engaged followers, chances are they, and their followers, won’t be interested in a new restaurant in Cambridge. Who will be? The followers of @Cambridge.Foodie and @One2CulinaryStew, two of Cambridge’s many brilliant foodie influencers, who each have a trusted community of 10.3k and 2,971 followers respectively.

One of the main reasons to work with influencers is when you have a story to tell. Beyond the ability to model or review a product or destination, influencers can also be enormously valuable to brands or businesses who are selling a service or who want to raise awareness of particular messages or issues.

Influencers can tell your story in a way that is unique to them and, if they’re good at what they do, will be super creative too. While it is important to give influencer partners a brief with key messages and specific hashtags to use, I would always recommend avoiding over-briefing and over-editing. Chances are, the influencer has spent a lot of time and energy building their ‘brand voice’ and they know exactly what kind of tone and content their followers engage best with.

Last year, our client, the British Nutrition Foundation, partnered with the University of Reading and EIT Food on the See & Eat project. See & Eat explored whether picture books about vegetables and where they come from, specifically in the form of eBooks, can help children eat more vegetables by increasing their familiarity of them before they even try them. Our goal was to drive more traffic to the website where the eBooks were available, encouraging parents to try them out with their children, so we activated an influencer campaign targeting parents of younger children.

I was so impressed with the creativity and effort that went into the content created to support the campaign – from cute pictures of the influencers’ children surrounded by colourful fruit and veg, to video stories explaining why familiarity is so important when introducing children to new foods. The posts attracted a range of genuine comments around parents’ troubles getting their children to eat vegetables and resulted in a significant increase in traffic to the See & Eat website. It was a great way to create a conversation around the importance of children getting their five-a-day, while providing a direct solution and raising awareness of the British Nutrition Foundation’s work in this area too.

2021 trends and looking ahead

While Q1 of 2021 showed that social ad revenue increased across many of the big social media platforms, the number of influencer #ad posts has actually declined, 14.9% year-on-year in the same period, according to a new Socialbakers study.

The quality over quantity argument comes into play here again – despite a decrease in the volume of #ad #promo #sp and #paid posts, data shows that the level of interaction with well-known influencers has actually risen by 7% over the course of the last year. This suggests that the engagement is still there, and people are definitely still interested in what their favourite influencers have to say (or sell). And, if there are fewer posts to compete with, surely now is the prime time to consider an influencer campaign for your brand or business.